After a five-year hiatus, Superstar Shah Rukh Khan is returning to the big screen with his upcoming projects. He recently announced Pathaan, in which he will star alongside Deepika Padukone and John Abraham. On Tuesday evening, SRK shared a quirky trailer for his upcoming film with Rajkumar Hirani. ‘Dunki’ is the title of the film.

The film’s title and release date were announced in a humorous manner by the actor-director duo. The film, which also stars Taapsee Pannu, is set to be released on December 22, 2023. SRK wrote on Twitter after sharing the video with his fans, “Dear @ hirani.rajkumar sir, Aap toh Mere Santa Claus nikle. Aap shuru karo main time pe pahunch jaunga. actually main toh set par hi rehne lagunga! Feeling humbled and excited to finally work with you. Bringing to you all #Dunki in cinemas on 22nd December 2023. ” 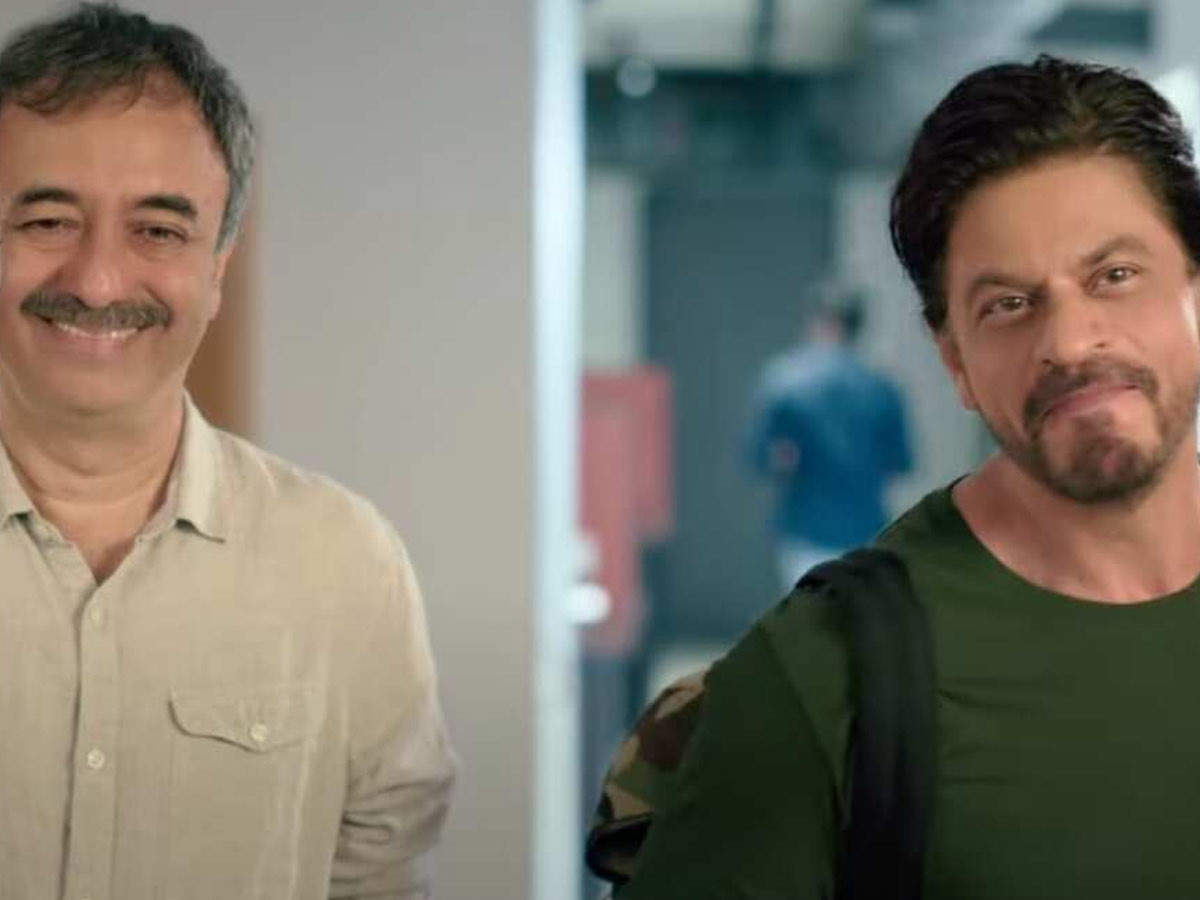 The announcement video piqued the interest of all SRK fans, and it quickly became a social media trend. However, Dunki will compete with Akshay Kumar and Tiger Shroff’s Bade Miyan Chote Miyan. Both films will be released over the Christmas holiday. Tiger previously shared the video, writing, “Double Action, Double Dhamaka !! Ready Bade @akshaykumar akshay kumar toh khiladiyo ki tarah dikhaye heropanti? So excited to present to you all, the Biggest action entertainer ever #BadeMiyanChoteMiyan.” The video shows that the film will be released in five languages ​​on Christmas 2023.

Next year, Shah Rukh will have two films out: Pathaan and Dunki. The Siddharth Anand-directed film is set to hit theaters in January 2023.

Malaika Arora clicked in a monochrome look in the city

Tiffany Kelly, Founder and CEO of Curastory: Changing the Game for Women